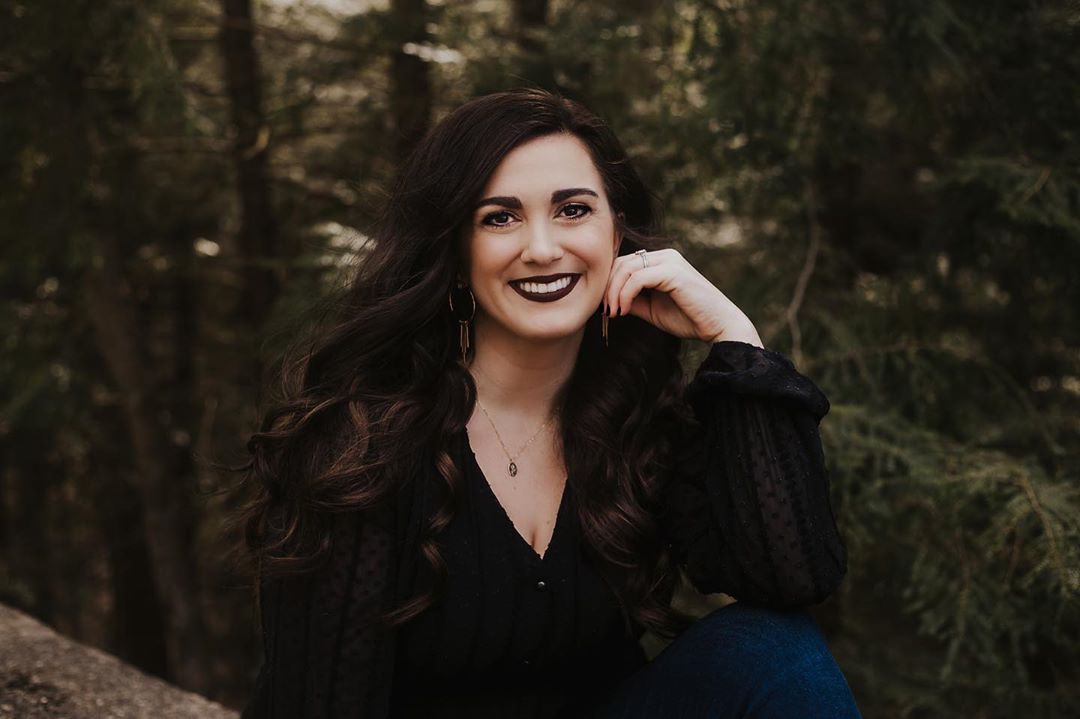 Shelby Mahurin is the New York Times, indie, and internationally bestselling author of the Serpent & Dove trilogy and The Scarlet Veil (September 2023). She grew up on a small farm in rural Indiana, where sticks became wands and cows became dragons. Her rampant imagination didn’t fade with age, so she continues to play make-believe every day—with words now instead of cows. When not writing, Shelby watches the Office and obsesses over her Instagram feed. She still lives near that childhood farm with her very tall husband, semi-feral children, three dogs, and one cat.

hours of the office watched

“A brilliant debut, full of everything I love: a sparkling and fully realized heroine, an intricate and deadly system of magic, and a searing romance that kept me reading long into the night. Serpent & Dove is an absolute gem of a book.”

“Mahurin has taken the witch and witch hunter trope and made it new again. The world-building will draw in readers and Lou’s strong but wistful nature will keep them turning pages.”

“A detailed supporting cast and a rich, French-inspired world make for a strong backdrop, but the core of this fantasy is Lou and Reid’s complicated, often steamy romance.”

“A breathless, breathtaking continuation of the magical world Mahurin has created. Would you lose your soul to save someone else’s? Blood & Honey doesn’t just answer the question; it slams the reader into the story—and that existential question—in a brilliant, unending roller-coaster ride.”

“Decadent and dangerous, Blood & Honey was exactly the book I needed at precisely the right time.”

“Seductive, steamy, and satisfying, Mahurin has delivered a fearless and captivating sequel that has me hooked.”

—Adalyn Grace, New York Times bestelling author of All the Stars and Teeth

“Blood & Honey grabbed me by the throat. Shining with irreverent humor and brutal heartache, every magical word is rendered beautifully throughout the many twists and harrowing turns.”

—Isabel Ibañez, author of Together We Burn 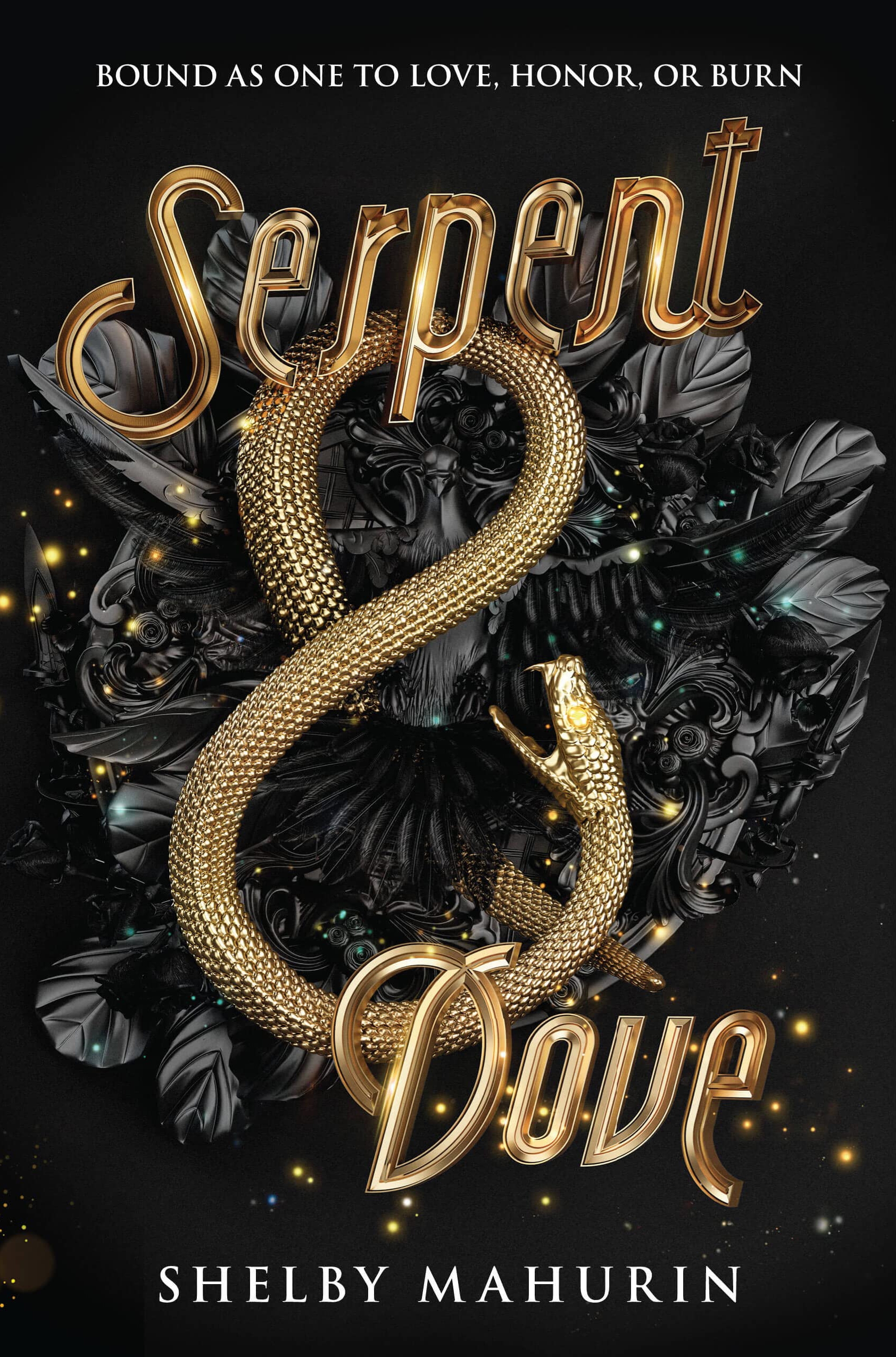 Bound as one to love, honor, or burn.

Two years ago, Louise le Blanc fled her coven and took shelter in the city of Cesarine, forsaking all magic and living off whatever she could steal. There, witches like Lou are hunted. They are feared. And they are burned.

Sworn to the Church as a Chasseur, Reid Diggory has lived his life by one principle: thou shalt not suffer a witch to live. His path was never meant to cross with Lou’s, but a wicked stunt forces them into an impossible union—holy matrimony.

The war between witches and Church is an ancient one, and Lou’s most dangerous enemies bring a fate worse than fire. Unable to ignore her growing feelings, yet powerless to change what she is, a choice must be made.

And love makes fools of us all. 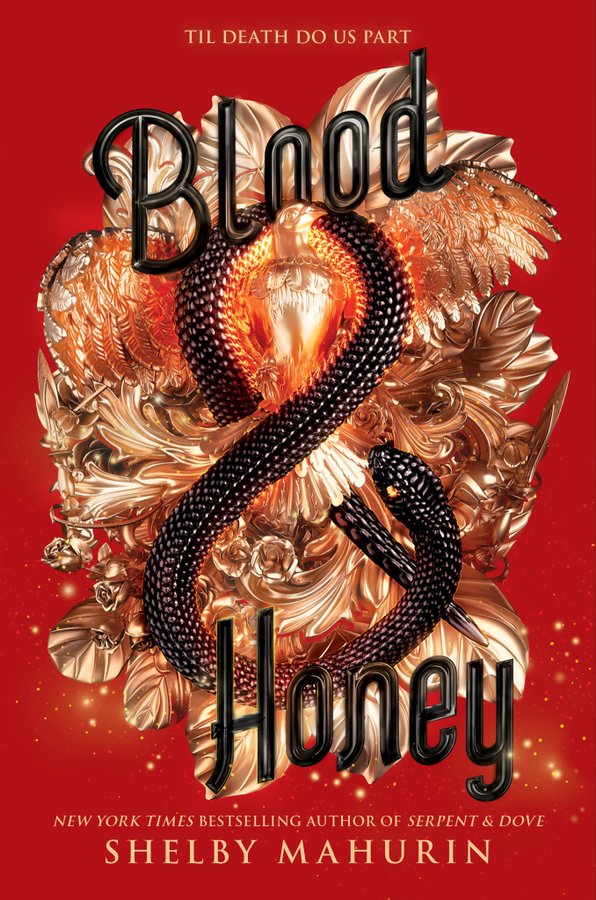 The stakes are higher. The witches are deadlier. And the romance is red-hot. The eagerly anticipated sequel to the New York Times and Indiebound bestseller Serpent & Dove is perfect for fans of Sarah J. Maas.

Lou, Reid, Coco, and Ansel are on the run from coven, kingdom, and church—fugitives with nowhere to hide.

To survive, they need allies. Strong ones. But as Lou becomes increasingly desperate to save those she loves, she turns to a darker side of magic that may cost Reid the one thing he can’t bear to lose. Bound to her always, his vows were clear: where Lou goes, he will go; and where she stays, he will stay.

Until death do they part. 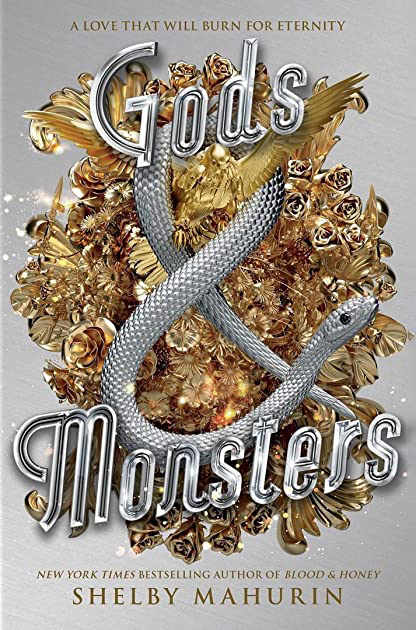 Evil always seeks a foothold. We must not give it one.

After a heartbreaking loss, Lou, Reid, Beau, and Coco are bent on vengeance more than ever before—and none more so than Lou. 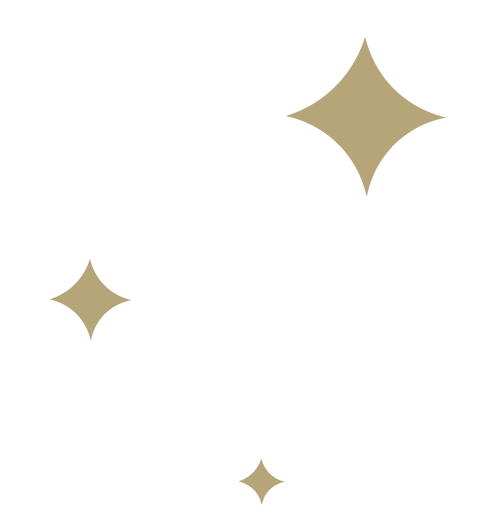